Christina is currently singing the role of Pamina (Die Zauberflöte) at the Royal Opera House, Covent Garden. She returns to the same role later this year at the Opéra national de Lorraine. This summer she represented Austria at the BBC Cardiff Singer of the World competition as well as appearing as Fünfte Magd (Elektra) at the Salzburger Festspiel.

Austrian soprano Christina Gansch was the winner of the 2014 Ferrier Award and graduated with distinction from the Mozarteum, Salzburg and the Royal Academy of Music, London. During her studies Christina made her international operatic debut in Montpellier as Amore (Orfeo et Euridice – 2013) followed by Barbarina (Le Nozze di Figaro) at the Theater an der Wien under Nicolaus Harnoncourt in 2014. Christina was part of the Hamburgische Staatsoper for three years (2014-16 International Opera Studio, 2016/17 Ensemble) during which she sang roles including Pamina (Die Zauberflöte), Marzelline (Fidelio), Gretchen (Faustszenen) and Almira (Almira)

Following an highly acclaimed appearance as Dorinda (Orlando) at San Francisco Opera, Christina will return there in her 2021/22 season as Zerlina (Don Giovanni).

Recordings include Zerlina (Don Giovanni) with Teodor Currentzis and Sony, Brahms Requiem with the Deutsche Radio Philharmonie and Lieder recordings with Malcolm Martineu. 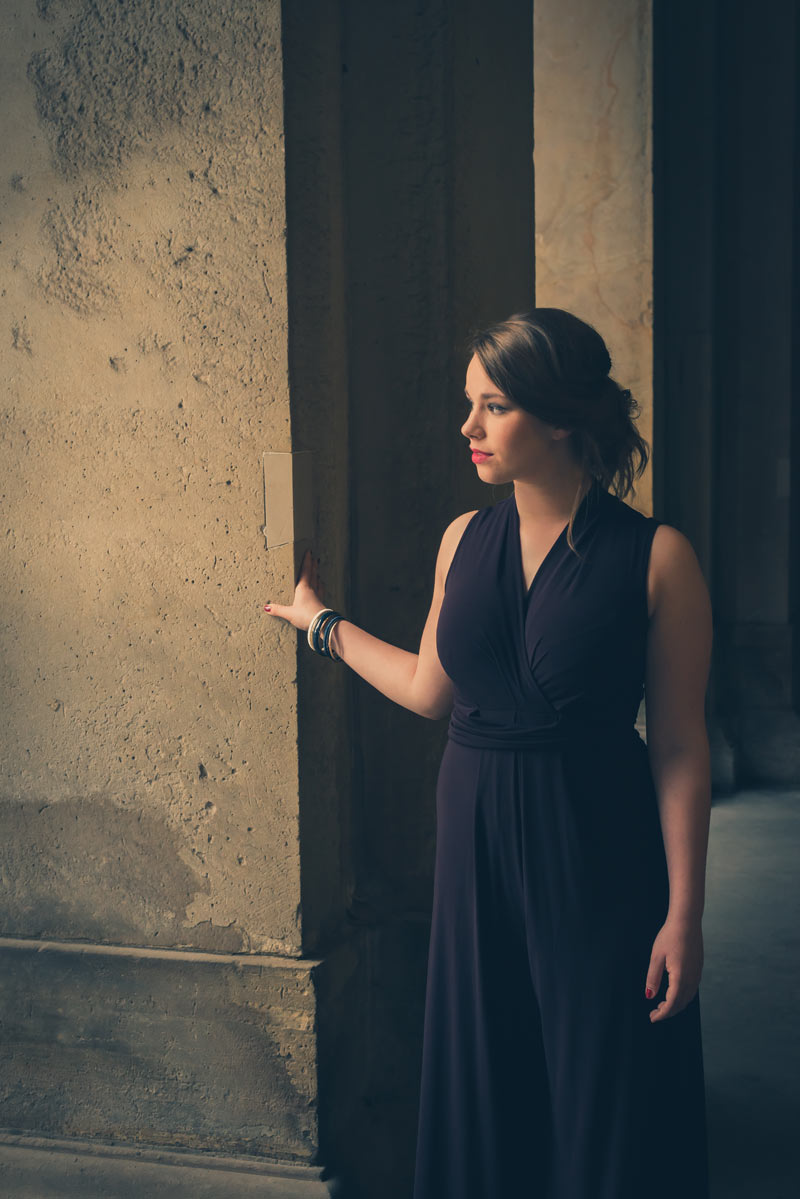 Get in touch with Christina Gansch – management agency